What’s the problem with these bacteria being in the small intestine?

The bacteria will fight for all carbohydrate and sugar sources to feed themselves. They rob us of our food and nutrients and cause it to ferment. This fermentation produces the hydrogen and/or methane gas. Humans don’t produce these gases, they are only produced by the bacteria. These excess gases cause the bloating, burping, flatulence and pain. The type of gas produced can also mean your symptoms tend more to constipation or to diarrhoea.

Both hydrogen and methane also cause damage to the microvilli that line our intestines. This causes leaky gut or increased intestinal permeability. Your gut when working properly acts as a filter, letting the nutrients in while keeping the toxins out. When the gut becomes ‘leaky’ it allows toxins and larger, undigested food particles to get through. This can cause symptoms like joint pain, headaches or skin breakouts depending on your individual areas of susceptibility.

The small intestine can also have its motility damaged by SIBO. The cleansing wave or migrating motor complex (MMC) is a muscular contraction that moves content along at regular intervals throughout the day and is affected by SIBO and no longer works properly. This MMC is also impaired by stress and eating too often. 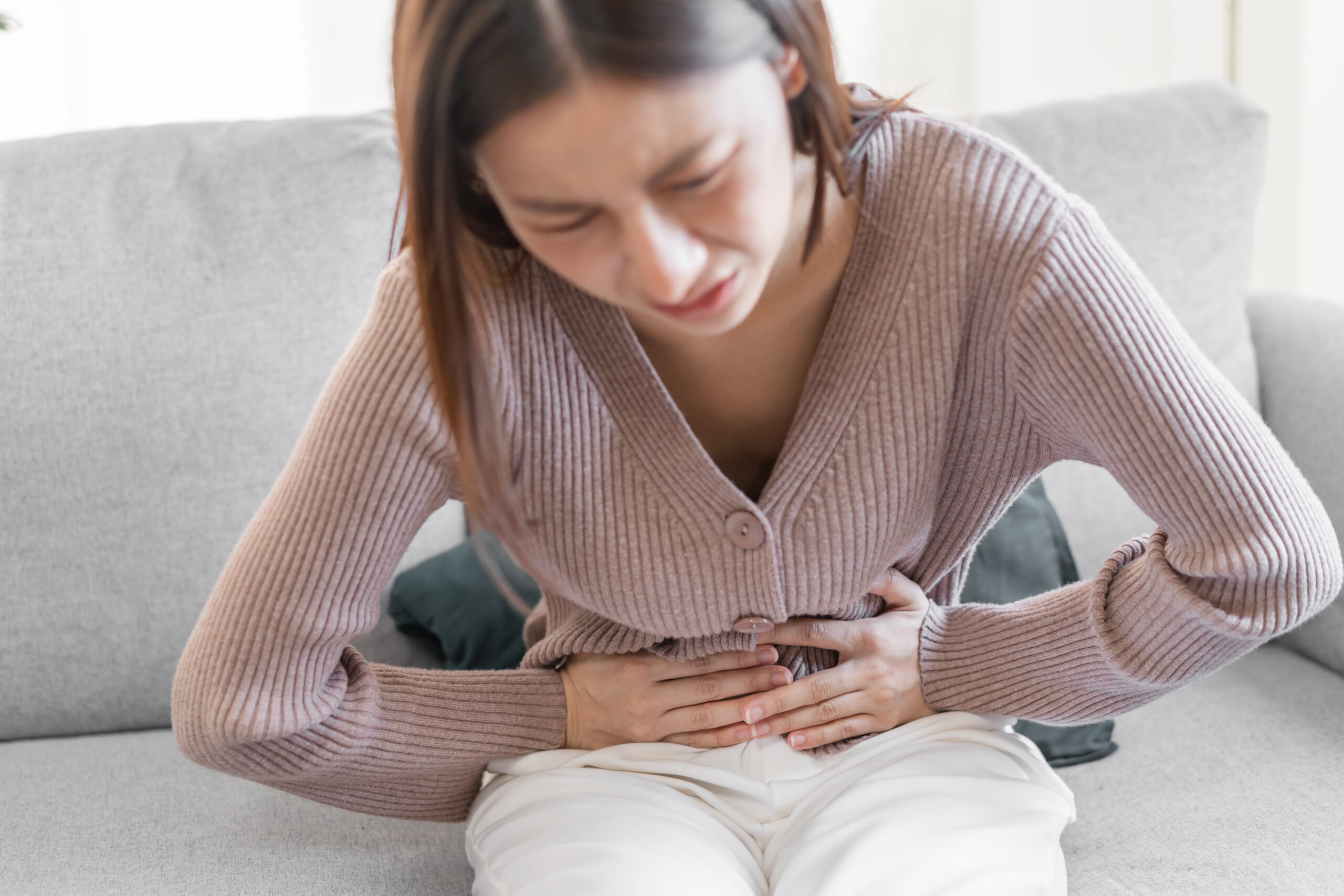 How common is SIBO?

The presence of SIBO is a very common. It has been estimated that up to 80% or more people who suffer from irritable bowel syndrome (IBS) also have this issue. The prevalence being unknown among healthy individuals. Doctors assume that it's Often under-diagnosed because mild cases may be symptomless while moderate ones feature many non specific symptoms which overlap other conditions.

SIBO sufferers may also suffer at least one of these symptoms:

From this list you’ll see that the symptoms affect more than just our digestive system, they can affect just about any organ. If you have SIBO you’ll notice a worsening of symptoms when you eat sugary and starchy foods like bread, pasta, potatoes etc. The longer SIBO has been present the more likely you are to become intolerant to more and more foods for example gluten containing foods, dairy and fructose in fruit.

A single cause of Small Intestinal Bacterial Overgrowth hasn’t been identified, but there are some known triggers and contributing factors. For many it’s a combination of factors. These are:

There is no evidence that exposure to any single microorganism increases the risk for developing SIBO. Rather, it occurs due to a complex interplay among many different factors and cannot be passed on between individuals; unlike some other bacterial infections.

While foods aren’t the original cause of SIBO, certain foods do encourage the overgrowth of  bacteria in the small intestine. If you’re feeding them their favourite foods, they're going to grow more, and that will trigger more of your SIBO symptoms. You can also help reduce the overgrowth by starving the problematic bacteria of their favourite foods. This strategy has led to a number of proposed SIBO diet plans. The diets vary, and so do individual results. These include:

SIBO Testing - the best way to discover if you have SIBO

There is a simple, non-invasive breath test now available to identify if you have SIBO. There's either a lactulose breath test or glucose breath test that measures the hydrogen and methane output in a single breath. These samples are taken every 20 minutes for 3 hours and the results will tell us if you have SIBO and approximately where in the small intestines it’s present and which gas is being produced to influence your symptoms. This test is conducted in your own home after a one day preparation diet. See my SIBO Testing page for more information. There are no blood tests for SIBO but blood results play an important role in identifying vitamin and mineral deficiencies that can lead to malnutrition. There may be a risk of developing vitamin B12 deficiency that can be checked. Thyroid issues can also be tested for.

My 7 step process to restore your gut health was developed to address SIBO as the most common cause of IBS.

Step 1 - Stop putting fuel on the fire and remove dietary triggers with either an elimination diet or elemental diet
Step 2 - Testing where necessary to confirm it's SIBO, where the overgrowth occurs and which gas is being produced
Step 3 - Use the correct antimicrobial herbs to treat your SIBO (specific to your results and situation)
Step 4 - Address stress and lifestyle factors that influence your symptoms
Step 5 - Heal up leaky gut, reduce inflammation and reintroduce foods
Step 6 - Rebalance your microbiome and reduce risk factors for SIBO relapse
Step 7 - Get professional support and guidance so you follow the right steps in the right order

To further understand my 7-step process to restore your gut health see my Gut Fix Program.

If you’d like to find out more about the testing and treatment options for SIBO and IBS or other digestive symptoms then please book in for a free Gut Fix strategy session so I can go over your options.

Login to Your Better Practice Platform

* Disclaimer: Results may vary from person to person

Call Us
Call Us
Shopping Cart
Scroll to Top